Argenti Motorsport have completed their driver line-up for the 2021 F4 British Championship certified by FIA – powered by Ford EcoBoost with the addition of exciting karting graduate Eduardo Coseteng. 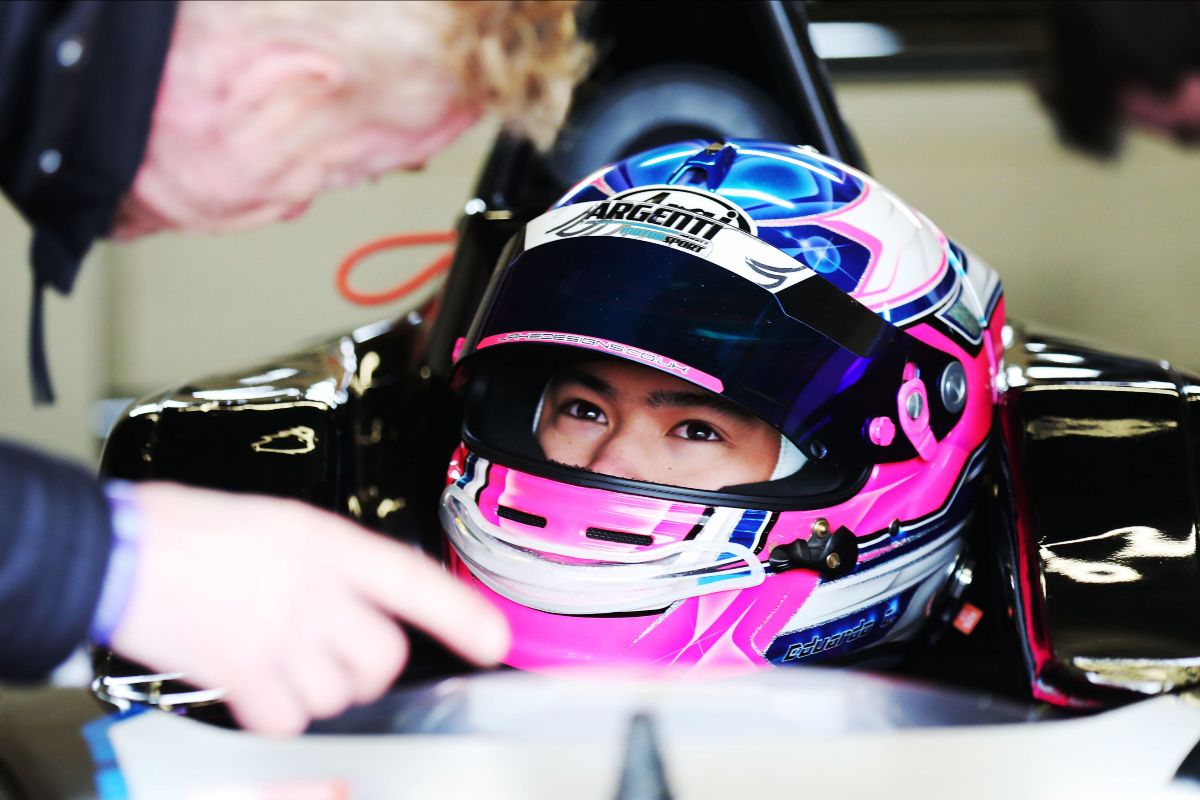 Making the transition to car-racing following a hugely successful karting career, Coseteng will make history this season as the first ever driver from the Philippines to compete in the UK’s premier single-seater series.

Following in the footsteps of his father Jody, a multiple karting and car-racing champion in their homeland, the 17 year old talent burst onto the karting scene with a clean sweep of the Asian Karting Open Championship junior titles in 2017.

A race-winner in the AKOC’s Formula 125 and Senior X30 classes the following year, Coseteng went on to be a front-runner in British, European and World competition, including winning the Macau International Kart Grand Prix in 2019. 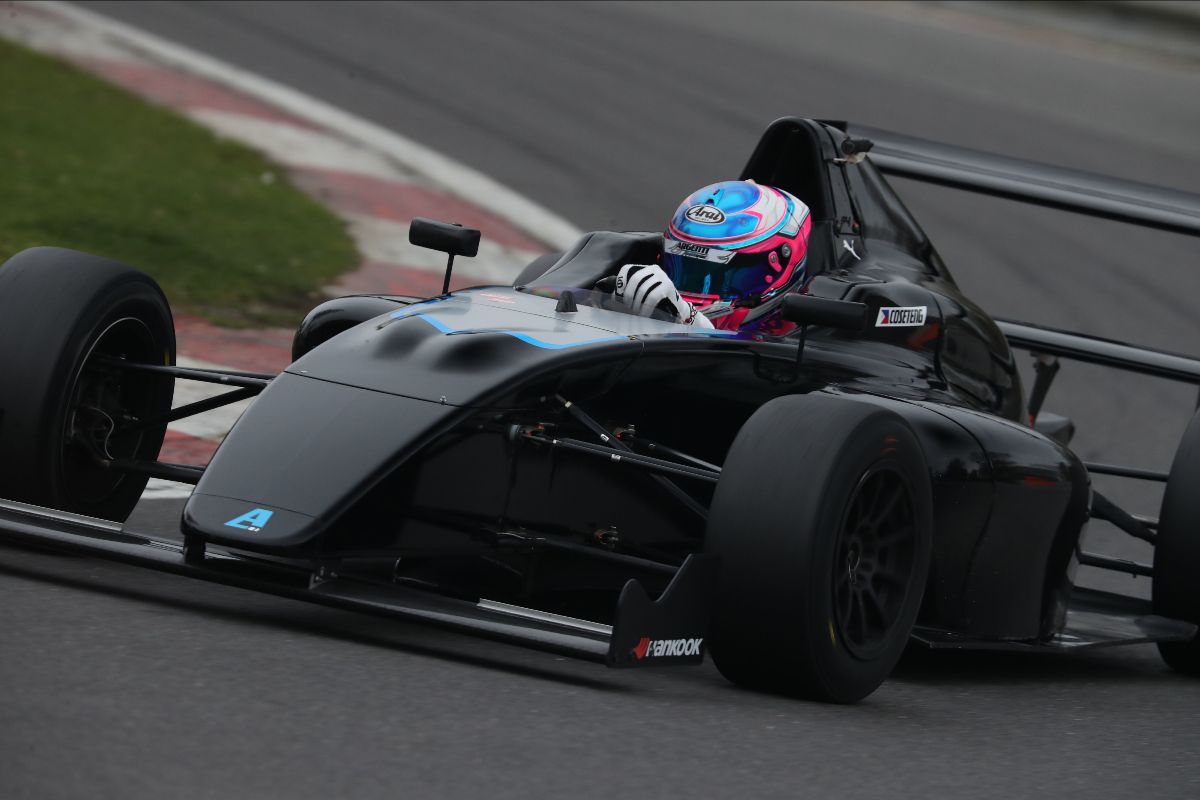 The Manila based racer has got his first taste of British F4 in recent months as part of a comprehensive pre-season testing programme with Argenti Motorsport, with some impressive pace earmarking him as one to watch when the season starts in May.

Coseteng joins fellow championship newcomer Marcos Flack (Australia) and second year contender Matias Zagazeta (Peru) in a cosmopolitan line-up for Argenti Motorsport as they embark on their second season in the championship.

Michael Meadows, Team Manager: “We’re really pleased to have Eduardo joining Argenti Motorsport this season. He’s got a great karting pedigree and has shown some really impressive pace and progress during his tests with us in recent months. We’re delighted with our driver line-up for this season. We’ve got three very quick drivers of different experience levels, and I believe they will work well together. The British F4 grid is looking as competitive as ever for 2021 and we’re excited for the challenge ahead.”

Eduardo Coseteng: “After some great years in karting, I’m excited to be making the move into single-seater racing for the first time this season. British F4 is a brilliant series and I’m looking forward to joining the grid. I’m pleased to be racing with Argenti Motorsport. They’ve been fantastic with me during our initial tests together, and we’re making some good progress. I can’t wait to get the season started in May. Lakas ng pinoy!” 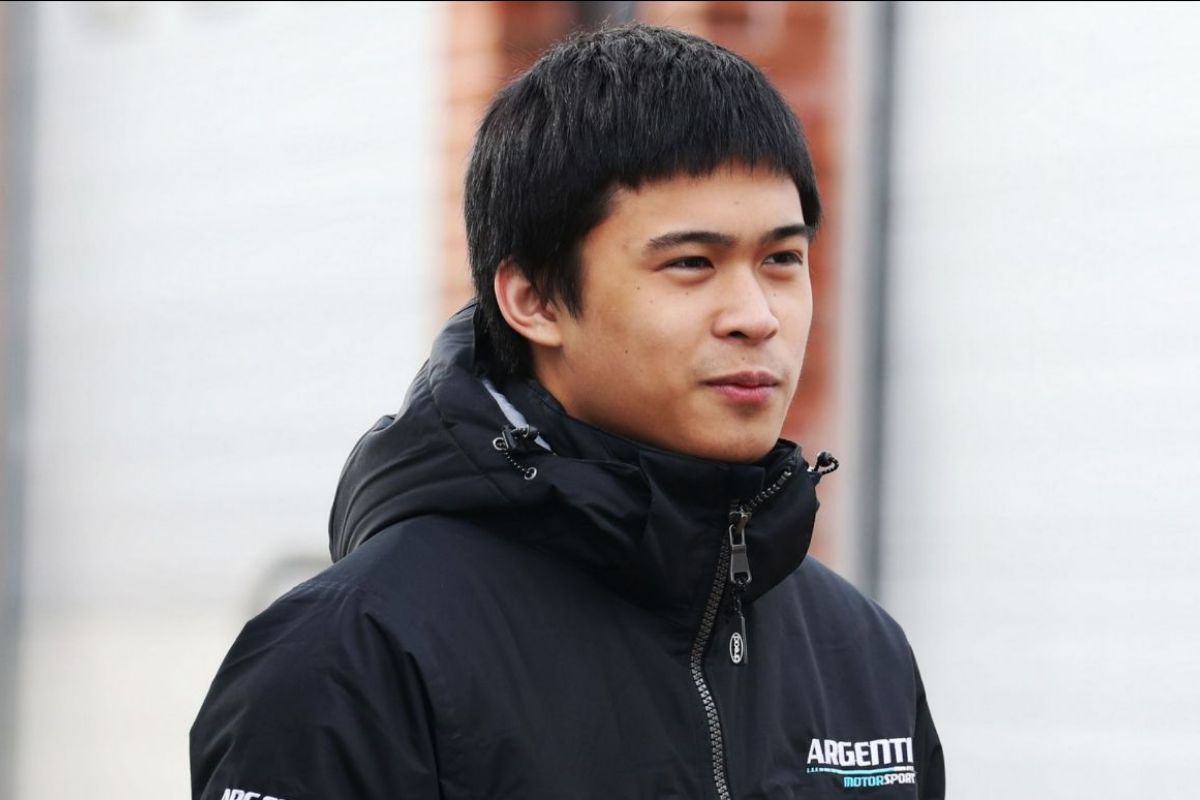 The F4 British Championship certified by FIA – powered by Ford EcoBoost is the first step on the FIA single-seater pyramid. Open to drivers aged 15 and over, it is widely regarded as one of the most competitive junior categories in the world.