The Argenti F4 team currently competes in the British F4 Championship. Our aim is to develop and support our drivers as they start their journey in single-seater racing. The series runs alongside the British Touring Car Championship, elevating the exposure of the British F4 Championship and amplifying the drivers’ presence within British motorsport. Since our introduction to the British F4 grid in 2020, the Argenti F4 team have secured over 30 podium finishes, finished within the top three in the team’s maiden year and in 2021 were vice champions with Matias Zagazeta. Our passionate race team work to support our drivers both on and off-track, and are driven to build a successful and iconic race team.

“Being able to work with drivers at the beginning of their career is very rewarding, and we get to see them make significant gains. We want to nurture and develop their skills so our drivers are completely prepared for the next step. Our team has a range of expertises that pushes us forward.” – Michael Meadows – Director 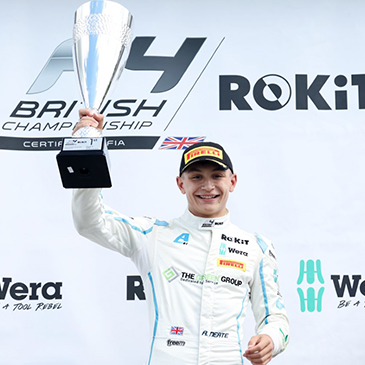 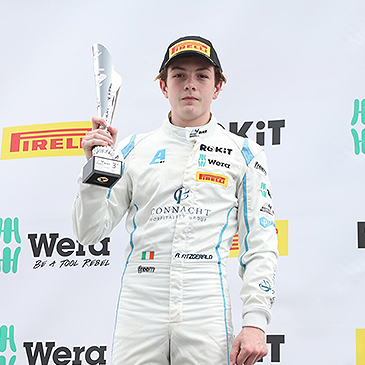 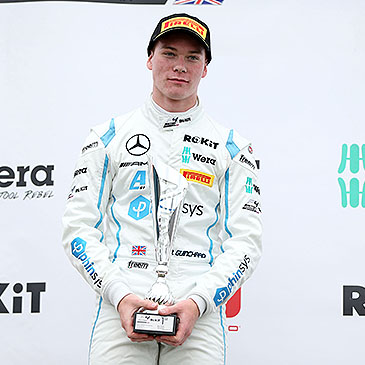 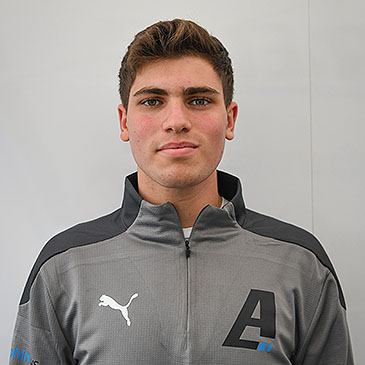 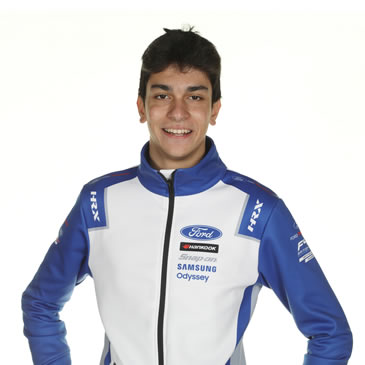 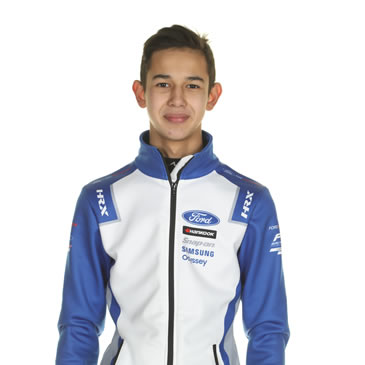 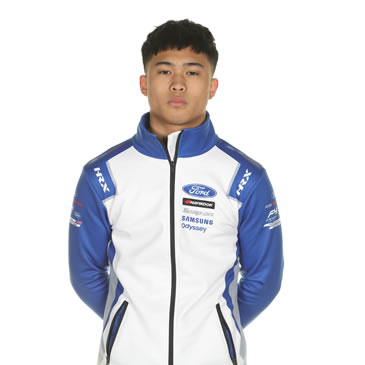 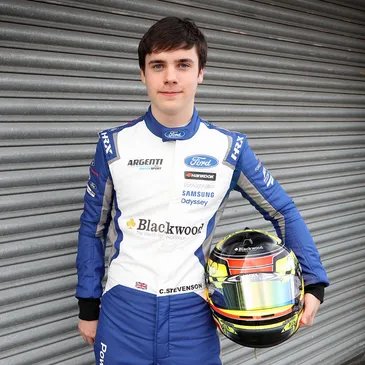 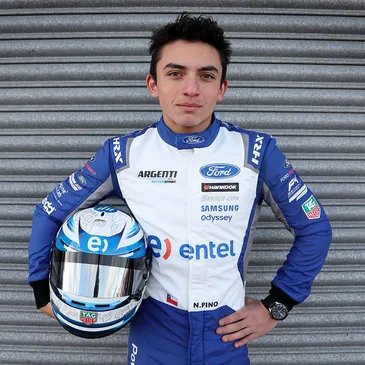 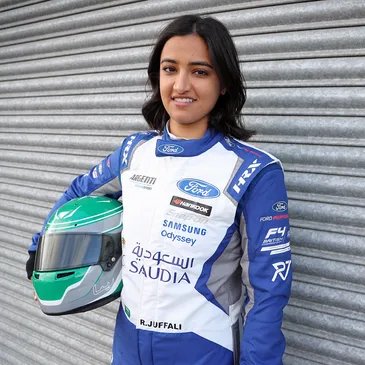