Argenti Motorsport have made an exciting new addition to their driver line-up for the 2021 F4 British Championship certified by FIA – powered by Ford EcoBoost, with rising star Aiden Neate making his debut this weekend at Brands Hatch (26/27 June). 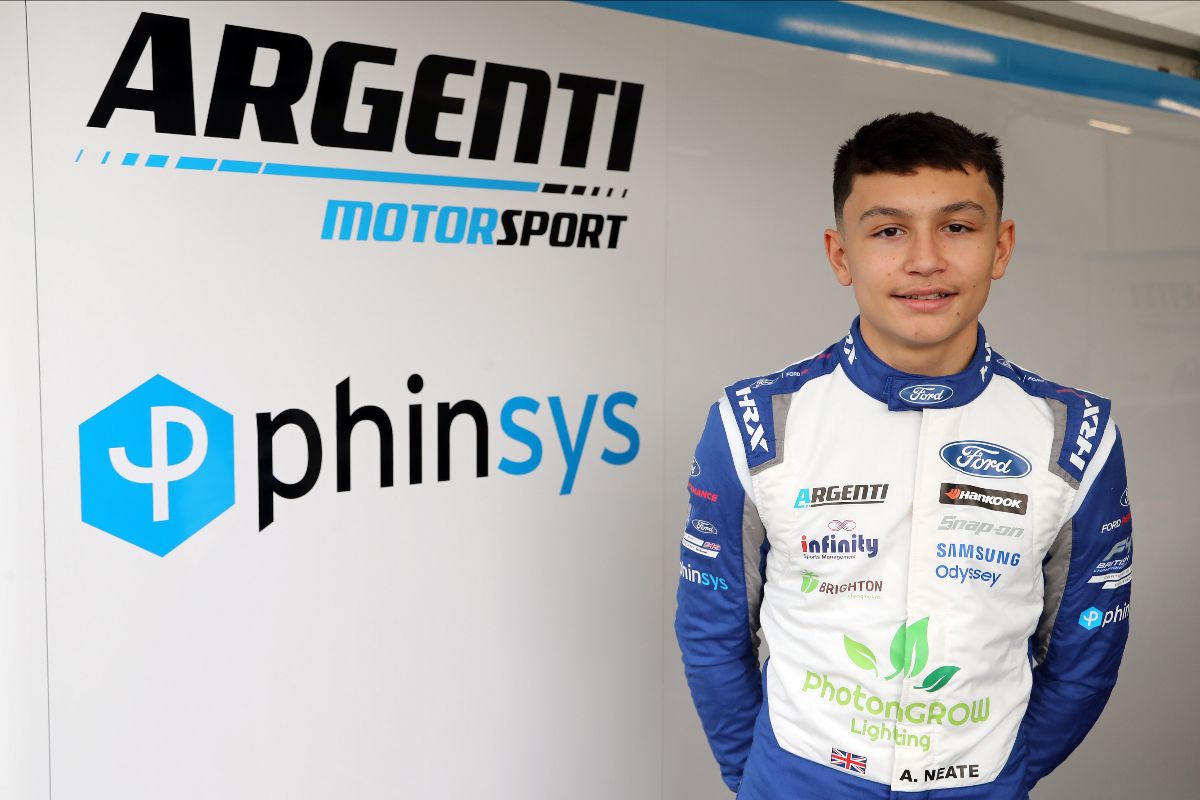 The talented teenager joins Matias Zagazeta, Marcos Flack and Eduardo Coseteng for a four-pronged attack from the Banbury based squad, who have impressively kicked off the new season with a podium finish in each of the opening two meetings of the year.

Neate, who celebrates his 15th birthday today (25th June), makes the transition to British F4 with a fantastic karting pedigree. Since making his competitive debut in 2015, he’s enjoyed great success whilst rising through the ranks in the IAME Cadet and OKJ categories.

A multiple race-winner in the British Karting Championship, the Milton Keynes based racer’s eye-catching performances earnt him a call-up to the illustrious Tony Kart Racing Team last year as he competed on the international stage for the first time.

Neate has prepared for his British F4 debut with promising pace during a number of test days with Argenti Motorsport. He has also contested the first two rounds of the 2021 French Formula 4 Championship, impressing with three top five finishes on his debut at Nogaro.

Michael Meadows, Team Manager: “We’re really excited to be welcoming Aiden to Argenti Motorsport and British F4. Aiden is a serious talent and has produced some very impressive performances with us in testing, so we’re ready to help him realise his full potential in the championship this year.”

Aiden Neate: “I’m really looking forward to making my British F4 debut this weekend. I have got a lot of mileage in the car, so I’m really confident that we can do well going into this first race meeting at Brands Hatch. A lot of time has been put in adapting to my first year of cars, coming from European karting with the Tony Kart Factory Team last year. A massive thank you to everyone around me who has helped me progress.”

The F4 British Championship certified by FIA – powered by Ford EcoBoost is the first step on the FIA single-seater pyramid. Open to drivers aged 15 and over, it is widely regarded as one of the most competitive junior categories in the world.