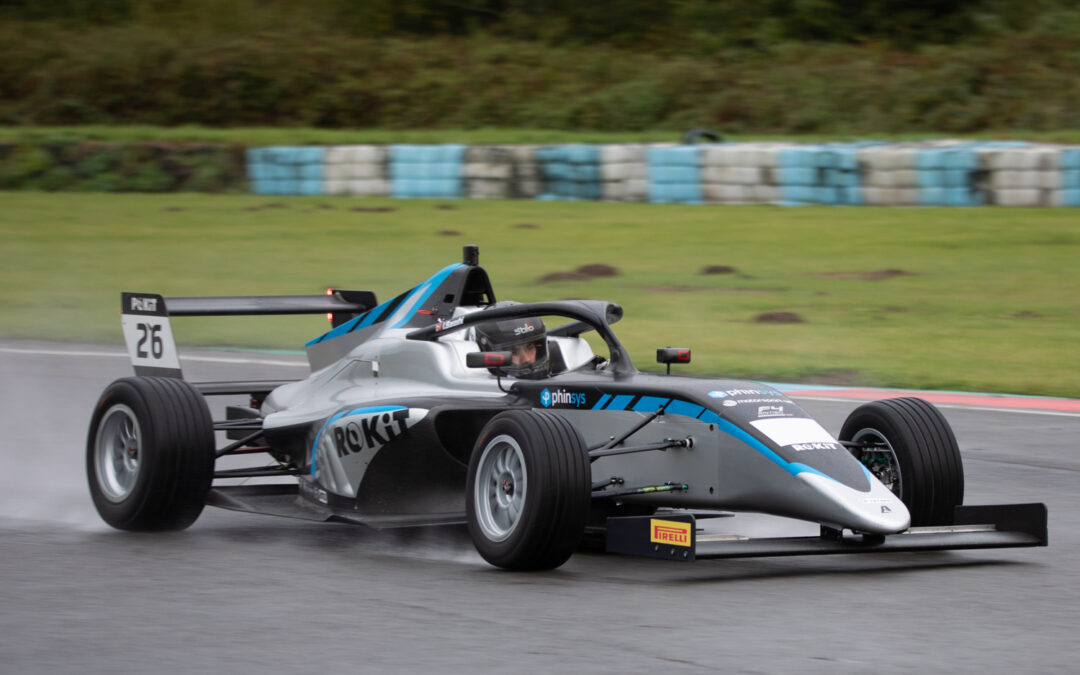 Phinsys by Argenti extend to a four-car team with the addition of Isaac Barashi for the remainder of the 2022 ROKiT F4 British Championship certified by FIA.

Following a structured testing regime over the course of the year, young driver Barashi has shown great progress behind the wheel of the Tatuus T-421 and will compete in the final two races of this year’s British F4 season.

With a combined total of 27 rookie podiums by Mercedes-AMG Junior Daniel Guinchard and Irish driver Adam Fitzgerald, as well as two wins and multiple podium finishes by Aiden Neate this season so far, the team are committed to working closely with young drivers to develop their skills to succeed in this step in the FIA Global Pathway and beyond.

Looking ahead to his British F4 debut, Isaac Barashi says: “I am very excited and grateful for the opportunity to race in the last two rounds of the British F4 season with Argenti Motorsport.

“Testing has been going really well and I feel ready for the challenge ahead. I am very lucky to have an amazing team to guide me through the next step in my motorsport career.”

Michael Meadows, Phinsys by Argenti Team Principal comments: “Isaac’s performed really well during our testing programme, so the next logical step for him as a driver is to build up some race experience.

“In Daniel, Aiden and Adam, he’ll have a strong mix of experience and styles to learn from, and our engineering team will be hard at work to help bring him up to speed as quickly as possible.

“From a team perspective, having four cars out there is also very pleasing. It ends the season on a positive note for us, and should give us plenty of momentum heading into the winter.”

Barashi will compete in his inaugural British F4 race at Silverstone, the home of British motorsport, on 23rd – 25th September.